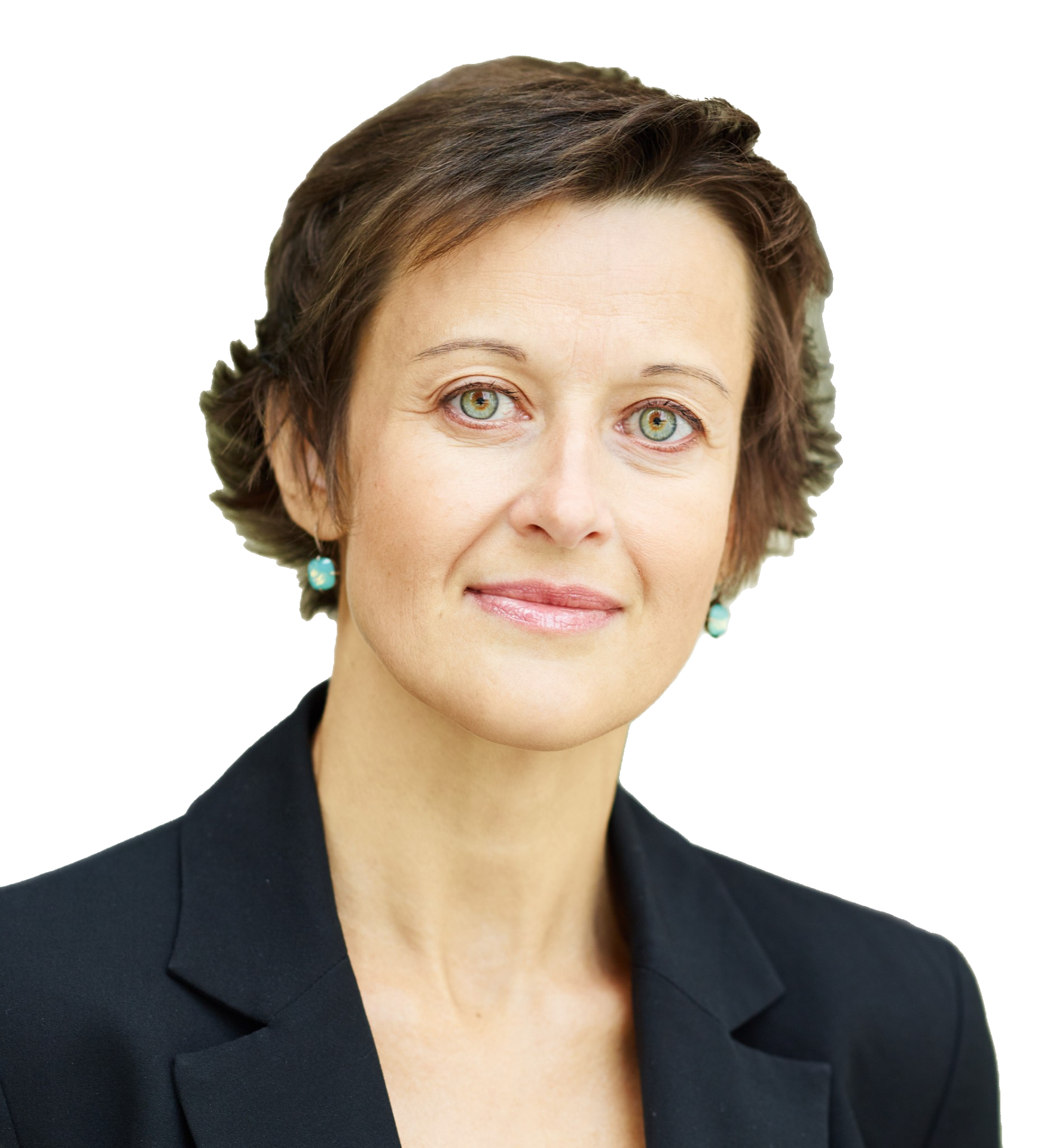 Aoife Kearns is MPK International’s Chief Human Resources and Administrative Officer. Based in Ireland, Aoife oversees the firm’s talent life-cycle programs, as well as playing a major role in the financial, legal, and regulatory aspects of the company.

Originally from Ireland—after going to university in England—Aoife travelled to Hong Kong in the late nineties with the specific intent of spending no more than 12 months in Asia to further her studies and do some hiking before returning to Ireland or England to start a professional career.

Like many a well laid plan, things did not work out as intended for Aoife and it would be 20 years before she took the decision to travel back permanently to live and work in Europe. Back in 1999 she applied for an intern role in the Hong Kong office of Japanese telecommunications company Nippon Telecom and Telephone.

What started out as an opportunity to gain some basic experience and learn Chinese for a couple of years, turned out to be a 20 year relationship with the company that involved placements in Hong Kong, Beijing and Tokyo rising through the ranks to be Vice President HR and Administrative Services. Her career in Asia goes well beyond HR and she will also bring to MPKi significant experience and knowledge of corporate finance, legal and the invaluable cultural awareness of doing business throughout Asia and particularly in Japan.

Aoife holds a Bachelor of Arts Degree (First Class Honors) in Linguistics from Queen Mary University of London and a Master of Philosophy from the University of Hong Kong. She also holds the bragging rights within MPKi by being fluent in the most languages—Irish, English, Japanese, French, Spanish and Chinese (Mandarin or Cantonese?)—while being able to converse in German.

It won’t come as any surprise then that Aoife’s passion outside of work is a love of languages—which she has pursued from an early age—as well as Japanese culture.