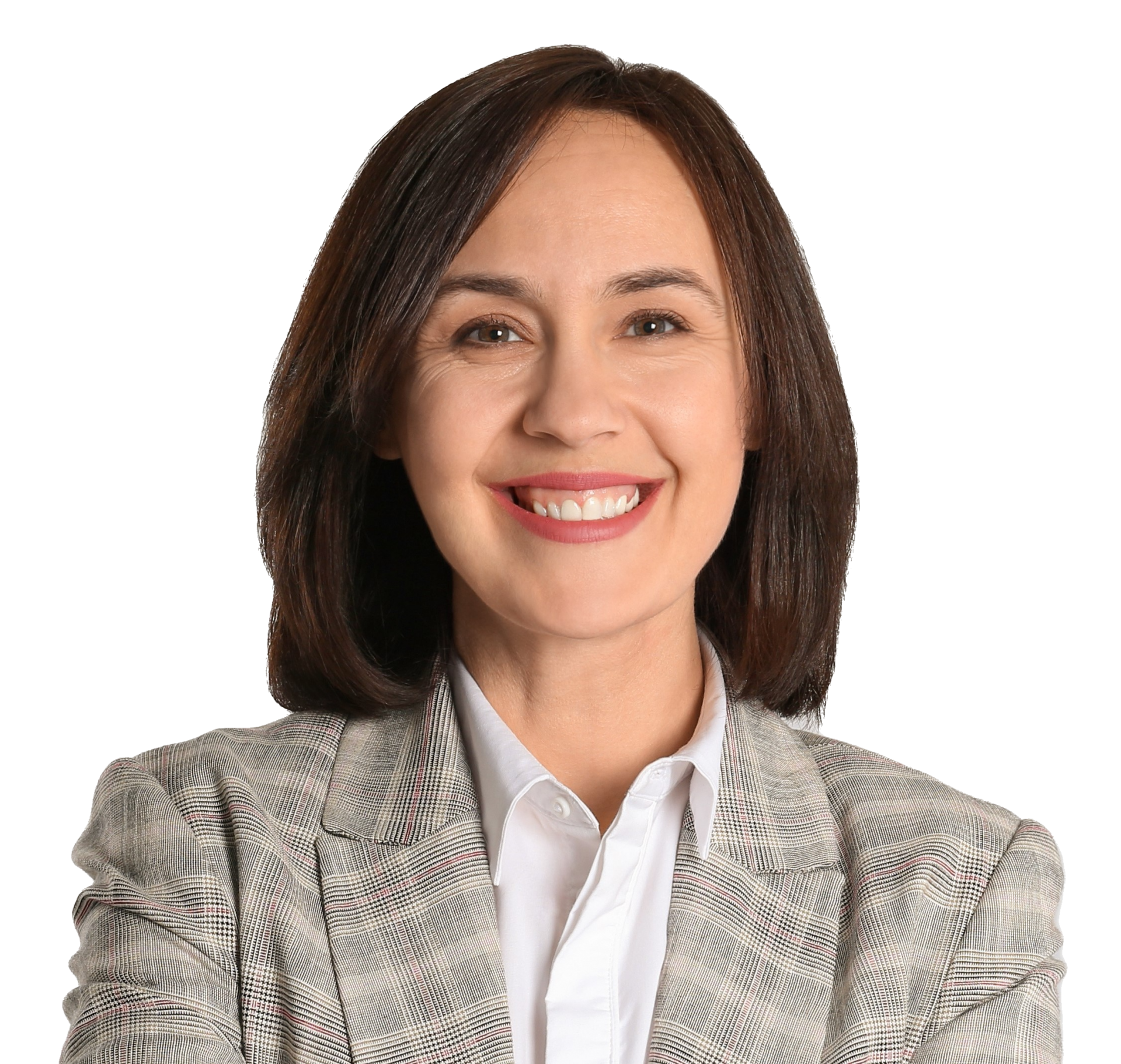 Katherine is a Chief Ethics Officer at MPK International, as well as being a founding member. She has extensive legal, regulatory, finance, and business strategy experience, serving both clients and boards over the past 25 years.

Katherine chose this specific job title at MPK because she passionately wants to raise the awareness and importance of the “Triple Bottom Line” in the context of globalization.

Prior to joining MPK, Katherine was a senior partner and member of the Board of Directors of the North American Consulting firm, Infinite Sum Inc.

As a member of the Board of Directors at Infinite Sum, Katherine played a central role in revising the firm’s ethical standards and code of conduct over a decade ago. The code was a key step towards reestablishing and driving Infinite Sum’s core values after the firm went through a variety of changes resulting from a series of acquisitions undertaken by the company.

Nearly a decade later, that same code remains embedded in the way Infinite Sum does business and will be used by Katherine as the basis for creating not just a similar set of values but a far more robust set at MPK.

“It’s not just the original text that I’m proud of—it’s what the program stood for,” Katherine says. “It’s incredibly important that with MPK we build a company that not only preaches values to our clients but also lives by and exceeds those same values in everything we do.”

“The nature of our work, being so heavily linked to promoting globalization, affects peoples’ daily lives across the world—especially in developing countries. Our core values, driven through ethical standards and a code of conduct, allows the MPK team to feel not just comfortable here, but also really proud of the place that they work and the genuine contribution they are making towards a better world.”

“Our ethical standards will be far-reaching and somewhat controversial, I suspect, as the clear vision of MPK and our CEO is to only work with clients who genuinely share our vision of globalization and to not chase profit at the unethical expense of others and our planet. If we believe you don’t share our values and vision, we won’t work with you, simple as that.”

Katherine started her professional career at global consulting firm Accenture. She was initially based in Chicago, then relocated back to Ireland, where she worked in the firm’s Dublin office.

She holds a Law Degree (First Class Honors) from Queens University Belfast and a Post-Graduate in Social and Community Enterprises from the University of Ulster.

Katherine is fluent in Irish, English, and French.

Based now in Ireland, she is very active in the local community, charity, and social causes. She serves on the board of directors of  various charities that focus on supporting the socially disadvantaged among other groups in Ireland.

Since the arrival of the COVID-19 pandemic, Katherine is proud to spend a lot of her time helping to look after the most vulnerable in her community—people who are unable to leave their homes due to the virus.