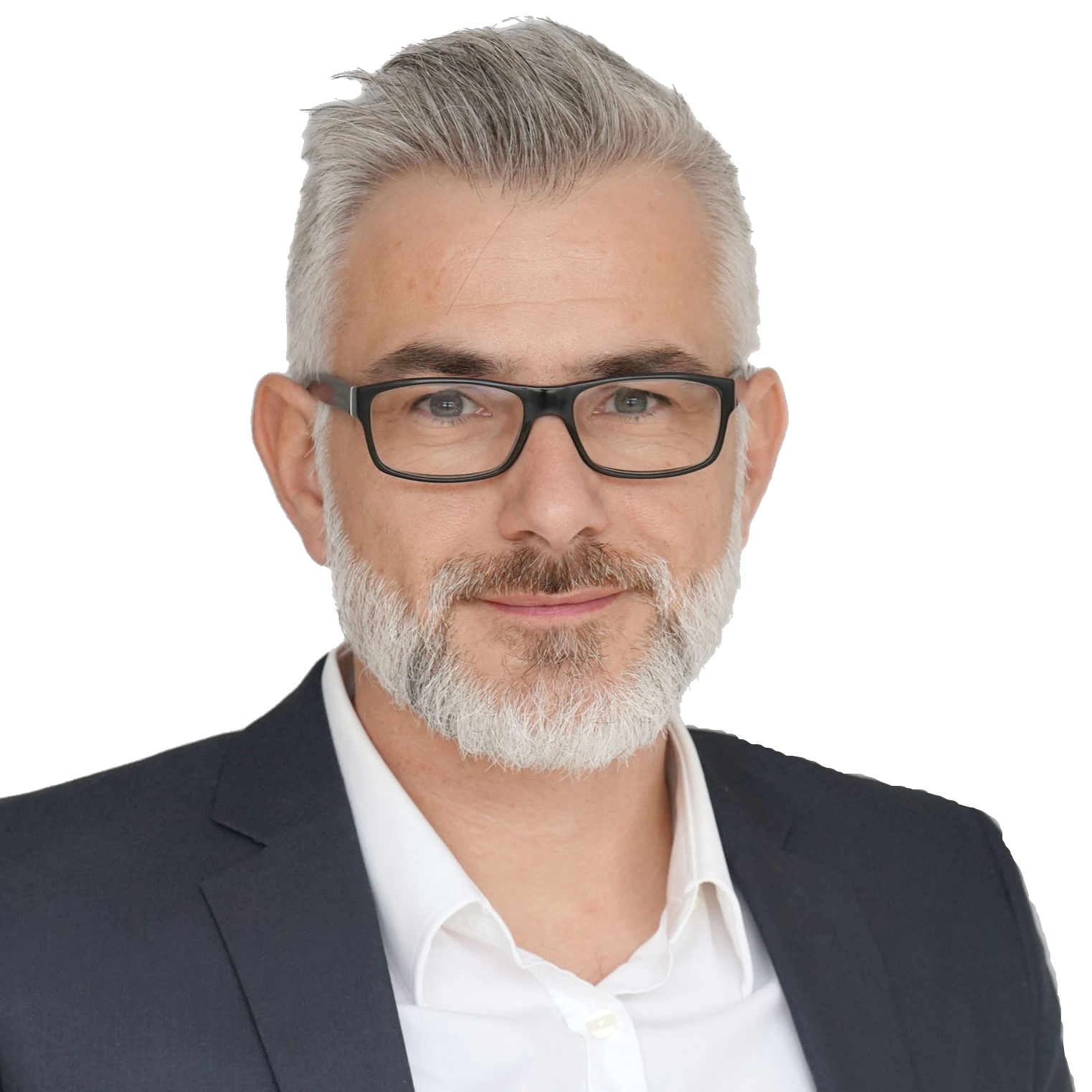 Managing Partner and Head of South and Central Africa

Jeff Coatze is the Head of the South and Central African region at MPK International. He is based in Johannesburg and has spent more than two decades serving clients in a broad range of industries, with a particular emphasis on oil exploration and mining.

Jeff joins MPKi after successfully operating his own consulting firm for the last decade, which was acquired by MPKi in 2019.

He has been involved in research efforts on global economic and business trends, productivity growth, and investment opportunities within Africa, as well as being a proactive enabler for foreign firms wishing to enter the African market.

He is the co-author of several articles and reports, including Investment Strategy: Advancing the Development of Africa, and Overcoming Global Turbulence to Reawaken Economic Growth in South Africa.

“Selling my consulting firm to MPKi and joining their global executive management team was a natural next step and progression for me and my company to grow to the next level,” says Jeff.

“The MPKi global network and penetration, especially across the North American and Asian markets, gives me an opportunity to support and add value to a much broader range of clients who wish to conduct business in South and Central Africa.”

“I am passionate about supporting the development of the African continent, which for too long has been overlooked by many Western corporations. I am delighted to join a firm that truly shares my vision for a more ethical and sustainable approach to globalization, as well as opening up the economy of Africa.”

Prior to joining MPKi, Jeff worked in a variety of leadership roles in the oil and mining industry throughout Africa and since 2009 has run his own consulting firm from his base in Johannesburg. He holds a bachelor’s degree in Law from the University of Johannesburg. Jeff is fluent in English, Afrikaans, and Dutch.